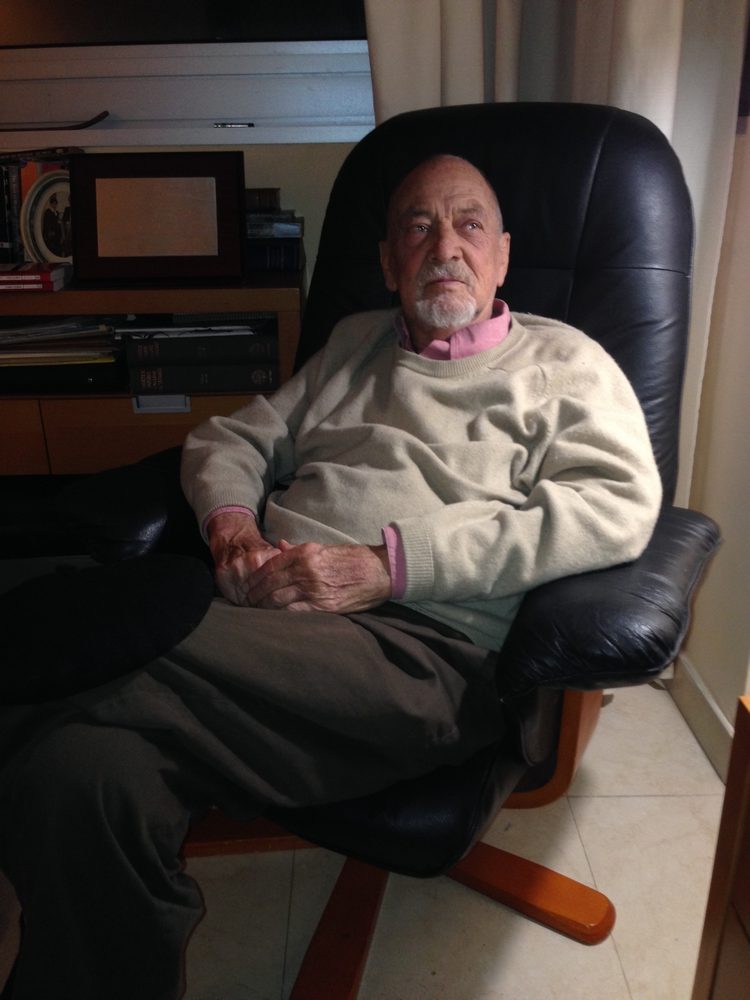 Three years ago today Patrick ended his life. I need to write something profound, but there’s a numbness that keeps the words at bay.

I tell myself that things are getting easier as the time passes. I’m tackling other responsibilities instead of obsessing over the tasks he left behind. I’m writing a bit about technical subjects, and racing, instead of just stuff on this memorial web site. I’m teaching others, though I remain his student. I listen to his voice less frequently, though I still hear it guiding me, laughing with me, counseling me, apologizing to me.

Long ago I learned with the loss of my cousin Raymond on his motorcycle, then Bruncle Chuck, and John and Willie, and with the myriad of failed relationships, that the pain eases over time. Maybe “eases” isn’t the right word: “dulls” might be better. Each new loss is something we carry with us, unable to discard, but over time we become used to the burden and adapt, just as we get used to creaking joints as we age, or diminishing vision and hearing, or fatigue in our hearts.

The world lost Patrick three years ago, but it could just have well been an eternity, or just a day. I miss him, especially now in these crazy times, but I temper the loss with the good memories, which will have to do.

1 thought on “Three Years Ago”